This time I would like to write about love with Filipino women.

Now that I’m dating a Filipina woman, it’s based on my personal subjectivity, but I think it’s real.

First of all, Filipino women are very kind.

Originally, the people of this country are those who have the kind of heart that would be lost by the Japanese people who are kind, kind and cherishing their families.

I think there are many men who are fascinated by seeing these girls.

It was the same for me and obediently they look attractive. 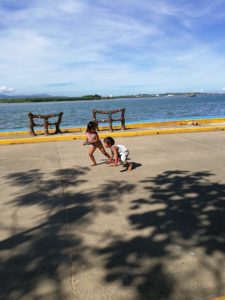 To be honest, there are language barriers, which can be quite difficult and frustrating.

They can speak Tagalog and English, which are Philippine specific languages.

However, most people who like Filipino women do not speak the language very well.

Some people can speak a little Japanese. Such Filipinos are people who study purely seriously or do business with Japanese people at karaoke (KTV).

Generally speaking, you can understand it.

Still, it makes me happy when I meet a woman who understands even a little Japanese.

It’s not all in all, but it’s not good to be with a woman working at karaoke (KTV).

They are hard at everything. 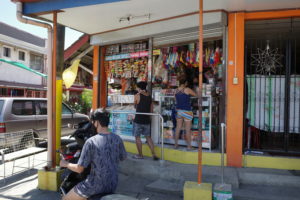 For humans, for work, for money.

It is natural that a beautiful woman is attracted when she looks at her hard work, but I want to be calm and calm once.

As a pattern in which Japanese men become addicted to Filipino women, there are people whose places start from Japan.

I fell in love with an encounter at a Philippine pub in Japan, but basically she can only stay in Japan for three months because of a visa.

There are many people who fall in love with the Filipino women and chase them to the Philippines.

It depends on each situation, but the reason is the same.

And if that was the first time in the Philippines, I think some people would be shocked. 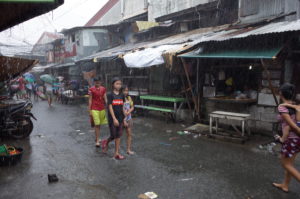 Many people come home after realizing the slowness and difficulty that is different from Japan in all aspects such as living in an environment with poorer hygiene than expected, movement and document screening.

However, I will be attracted to the vitality of people who are looking at Japan nostalgic for some time and will come again.

Most women have problems.

Often there are problems with the family, even if the woman has no problems.

After the man returned to Japan, he initially exchanged emails and lines with sweet words such as loneliness, but gradually he started to talk about his family situation and became running out of money.

I have no work and my life is tough.

Parental violence does not stop.

I have to feed myself and my family and relatives.

I want to go to Japan again but I can’t because I have no money.

The woman asks for some reason and asks for assistance. 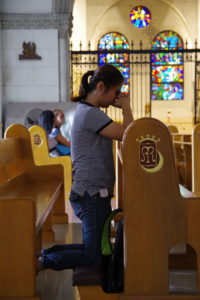 But I don’t believe in it.

I don’t say she’s lying, but don’t believe it.

I cannot afford to take care of people, so it is impossible.

There is no doubt that general Filipinos are poor, but if you think about what will remain for you if you give support, it seems that only emptiness remains.

The Filipino woman I know asks various customers to buy one iPhone at a time. It seems that they choose the same color and leave one but sell it all online or give it to their family. 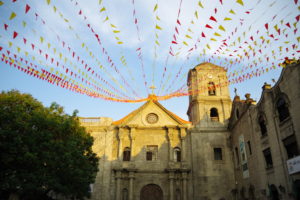 Somehow smart or something.

However, the reality is that it is a dedicated Facebook account and they have three or four accounts.

For some reason, when I break up with the man I was dating, I made a new account and cut off contact with the old man, but over time I can use Facebook conveniently that I have a relationship with the old man again from that account And it seems.

It’s true that I need money, but I feel something different from a Japanese perspective. 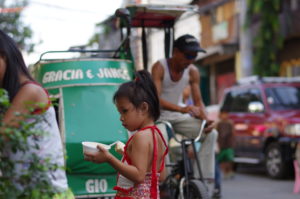 After that, it is a pattern that approaches the Japanese in the Philippines.

Most Japanese expats will return in three to five years.

Since the expatriates belong to a Japanese company, they can live in condominiums above average, and cars are provided with a driver.

If the expatriate is single-employed or single, there is no doubt that it will be a target.

You can use the room all day if you associate with a representative, and you can use the air conditioner and Wi-Fi as much as you want.

There is a difference between heaven and earth when compared to the place where they live.

Some women enjoy calling out to their families to enjoy the family while the expatriates are out of work at work because they can use the room.

To put it in a bad way, it means that it was parasitized. 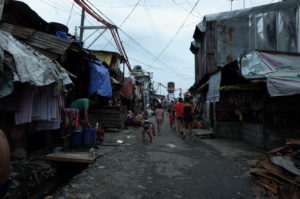 There are many Japanese who cannot return after being parasitized.

Most Japanese people like her but don’t like her family or anything, but be careful there, if a woman likes me I want my precious family to like me too. Most of the patterns come.

A man has no choice but to accept that woman, so he has to accept it and make time with his family during his stay in Japan, which may cause him to feel stress and explode.

And it causes trouble.

In a quarrel, they go to the police or barangay (a kind of community association and very powerful in the area). Then the Japanese are foreigners in the Philippines, which makes them very vulnerable.

Even if the Japanese words are legitimate from our point of view, the culture is different and I feel the limit of the language ability of how much I can convey my words to the other person. 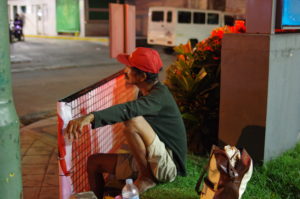 They and the average Filipino are always conscious of the victim.

It is natural that such feelings become stronger if you live such a poor life from the time you were originally born.

Because it’s a person from the same country.

If I blame other foreigners, I think I’ll be able to manage it anyway. 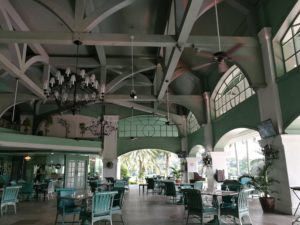 We are always victims.

People who have been dropped by Filipino women, such as Japanese expatriates, have no choice but to live their lives while feeling dizzy during their tenure.

And at the end there are patterns that disappear.

Men fall in love with Filipino women and if they succeed, they will go out with each other. It’s a wonderful thing in itself, and I think it will be a pleasant life.

She contacted me when she was happy to be with her to some extent and suddenly had to return home.

A man suddenly loses track of what is happening.

I’m willing to accept it and for a while I’ll give it some money and accept a little farewell to her.

She doesn’t say much at that time.

A little later after my parting, I was told that my mother at home had to be hospitalized and I came home because I was worried. And it is said that the hospital fee is not enough. 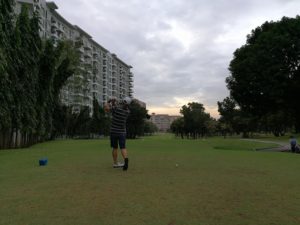 I don’t say how much is necessary at that time.

If a man asked me how much I needed, it was like a complete defeat of the operation.

At first, I said a small amount of money, but my mother’s condition was gradually getting worse, so it would be a major operation, so more money would be needed.

If you get into the kindness of men, you win.

The man loses sight of himself and provides an endless amount of money to people who are not in front of him.

I’ll help you without even confirming that her mother is really hospitalized.

If you think calmly once, if you go to that hospital you can understand the truth, and even if you can not go to the hospital, the receipt of the money you paid will always come out so ask me for that receipt Just that.

And there are many cases in which even men are in trouble by borrowing money and providing assistance.

I don’t know if the man who lost sight of himself was bad or if the Filipino woman was so attractive, but this is a fact and there are many reports.

In any case, there is no doubt that Filipinos are in need of money and they are poor, but even if they do not have money, they are still living.

If you look at it from a strict perspective, you will be hospitalized and if you cannot afford the hospitalization fee, you should borrow your own debt. However, she cannot afford to borrow due to her weak social standing.

If you run out of money, you can’t be hospitalized or die.

Even though it is true that her mother is hospitalized, she is neither married nor important to a man. 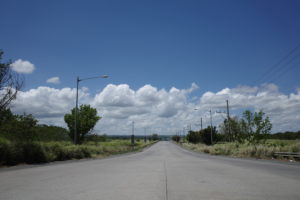 If you blame a man, you have no choice but to say goodbye to her.

I think it will be a trouble because I can’t part.

The strange kindness of the Japanese is there. 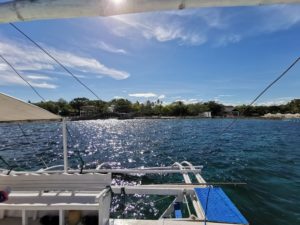 There are a lot of things that I find difficult because I am dating a Filipina woman myself. There is a possibility that it will be the same pattern as before.

It’s all about writing this article by myself, but keeping in mind that danger is just ahead, I think that I will continue to live while thinking about how to deal with Filipinos.

Here is one last thing to say.

There are lots of disagreements, but I would like to say that.

Let’s talk about that.

I’ve seen dozens of Japanese men in the Philippines so far have been dating and marrying Filipinos.

But no one is happy.

Hello everyone. This time I would like to write about expatriates. I work in the Philippines and am an expatriate ...