I am a PENTAXIAN.

I bought the K-3 six years ago.

Before that, I often traveled with a Nikon D5100 lens kit.

It wasn’t a bad camera and I liked it.

However, when I wanted a new one, I looked through various catalogs and found an angular SLR.

Looking at the specs, the line is pretty good.

And the price is within budget.

I bought the Pentax K-3.

I heard the sound that the level of Dragon Quest went up.

I wasn’t crying like I was trying to take a picture of a cat at home or my own legs that I don’t usually take. 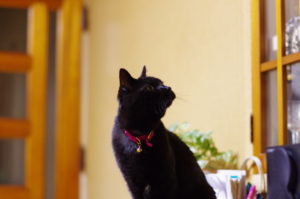 My cat was telling me Shahshah.

Anyway, the shutter sound was pleasant.

The sharpness is good.

And the high-definition picture of 24 million pixels satisfied me.

The continuous shooting is good and the durability is excellent.

At this time, I decided to use this camera for about 20 years.

I went to about 20 countries with this camera.

To be honest, I’m not completely satisfied with everything.

As everyone says, autofocus is slow.

I get lost on the way back and forth.

At the end of the phrase, the finder blinks and the hand is raised.

You can’t decide when you need it.

Then I can’t take this moment.

Well, including that, I was really attached to this model.

I thought there was nothing else to buy in terms of focal length.

The lens swamp I often see in magazines.

I wonder where it is? 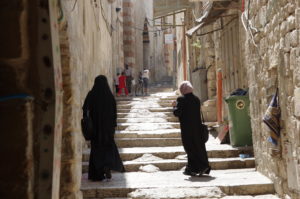 Until you have a short focus lens.

At one point I was interested in watching weekly magazines.

A cute idol is decorating the cover.

However, I wonder if it’s so cute in the drama. (sorry.)

It was the moment when I thought that the pictures could be magically applied.

You can take a cute girl more cutely.

I decided to go to the photo session because I wanted to try it.

However, I wondered if the current lens should be used.

Below the photos in camera magazines, you’ll find information about the cameras and lenses you usually use.

There are no people using Pentax.

And few people use zoom lenses.

I wonder if there is a reason why everyone doesn’t use the Pentax? I was wondering if it wasn’t popular.

But what I was curious about is that everyone uses short-focus lenses. 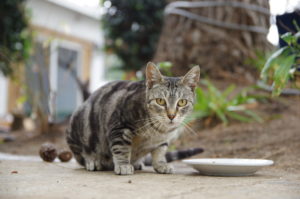 I’ve always wondered if I could take the same picture if I used the same focal length.

And on the day of the photo session.

It’s inconvenient if you use it with tension.

But it’s a waste of time to change lenses, so I used it all the time and finished one hour.

I was nervous because I shot the girl for the first time, but I was amazed at the data I confirmed after relaxing a little on the train on the way back.

Some girls were cute, but this camera and the lens are amazing.

This is this one. 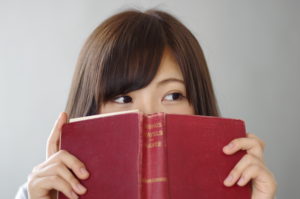 It was bad for a girl, but I kept expanding to see that I wore contact lenses and kept checking the condition of my skin.

Let’s use it forever.

It was the moment I thought so.

But an incident happened.

The sound of a helicopter suddenly came down from the camera when I went to Thailand when I wanted to take a picture of a temple where there were no people.

No matter what you do

At this time, I knew a little about the phenomenon, so I turned the power on and off repeatedly.

Then, it works as if nothing happened again.

After a while, the helicopter sounded again.

I’m still allowed outside because it’s outside, but I was wondering what would happen if I did this in a church or a quiet place.

Rather, if I had a sub-machine, I would have definitely sold this camera.

However, since I was only playing with the K-3, I decided to consult with the BicCamera Takasaki store after returning home. 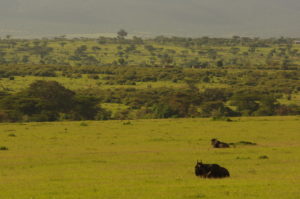 The camera, which I hated a little, became lonely when I left my hand for a week, so I got an operation soon and felt like telling me to come back.

After all, I used this camera for four and a half years, and now I gave it over to my brother at home.

But for some reason I couldn’t sell it.

For the time being, I think at the time I thought that people I knew would be relieved to use it.

Now I regret that I should have sold it and paid for it.

My brother hasn’t used it at all.

And the next thing I bought was the K-1 that was rumored and disappeared.

Let’s do it again next time.